ABO Wind Ireland Ltd were granted consent for 7 wind turbines up to 126.5 m in height and associated infrastructure in Clogheravaddy, County Donegal, by An Bord Pleanala in 2016.

It is important to us that communities surrounding the site are kept informed about developments in the project, and given the opportunity to give feedback, so that any suggestions and concerns can be taken on board. 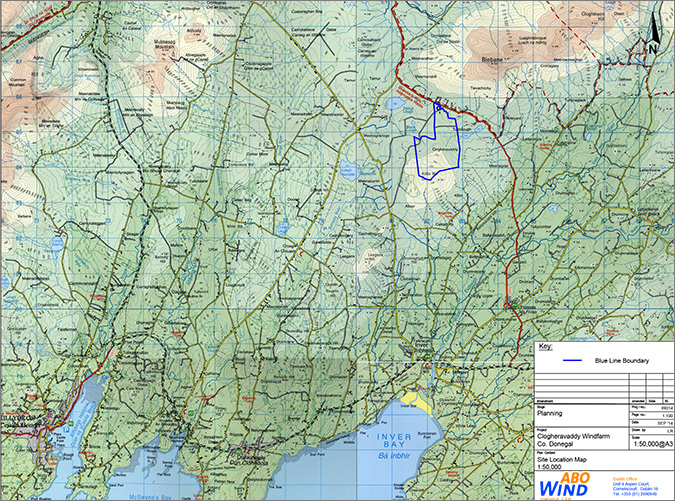 The Clogheravaddy Wind Farm site is located in the townlands of Clogheravaddy and Meenagranoge circa 12 km northwest of Donegal Town. It lies on the northern foothills of Killin Hill at the western edge of the Blue Stack Mountains. The villages of Inver and Mountcharles lie to the south and southwest respectively.

The site area covers approximately 170 ha, and overall falls on a gradient from south to north. 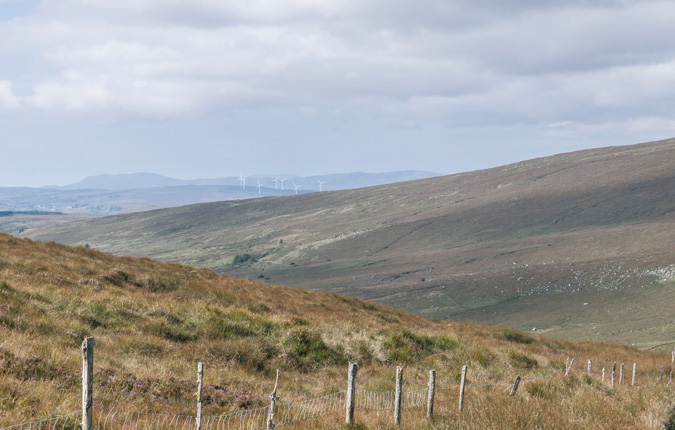 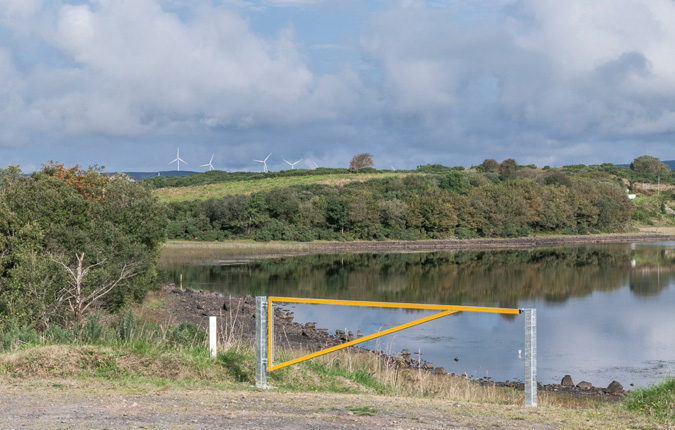 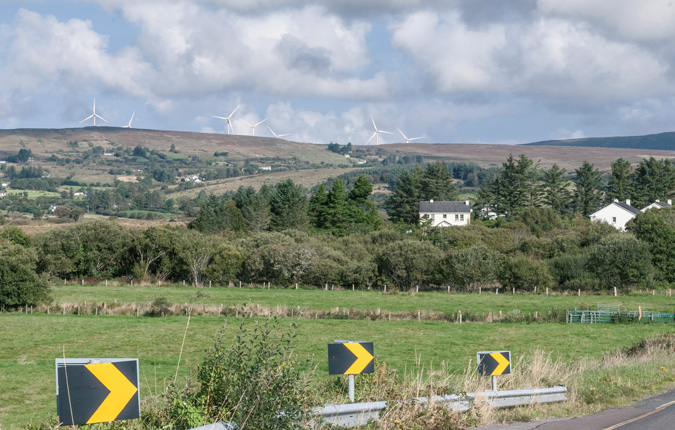 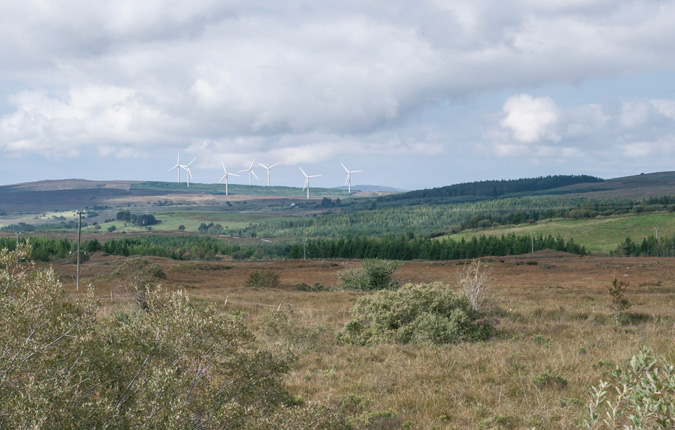 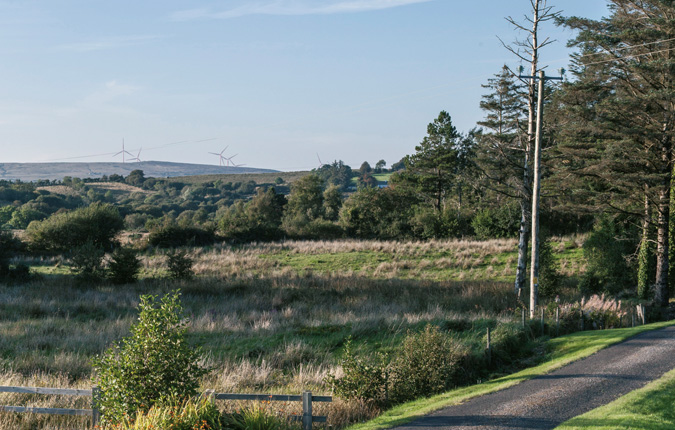 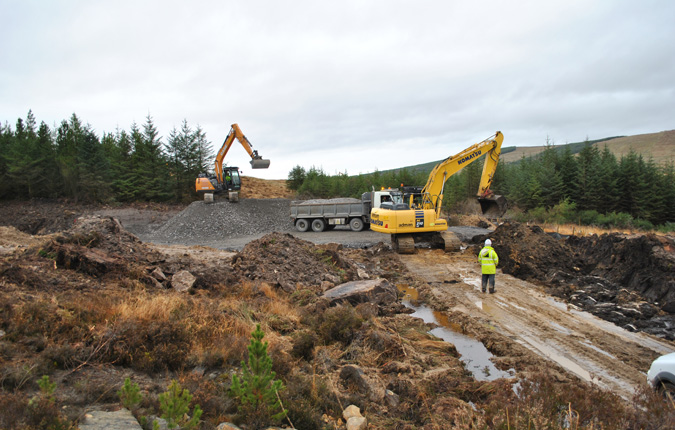 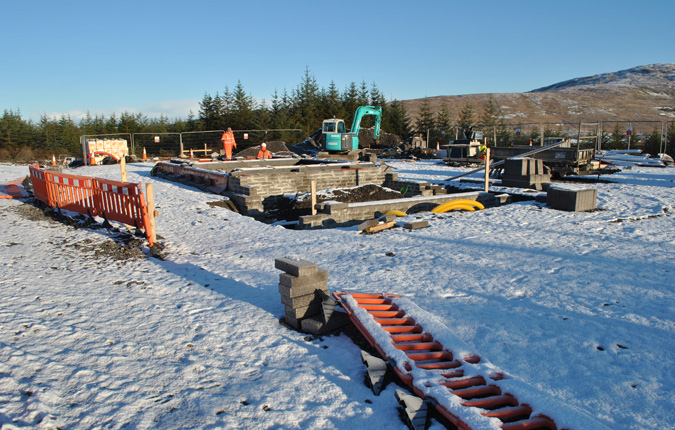 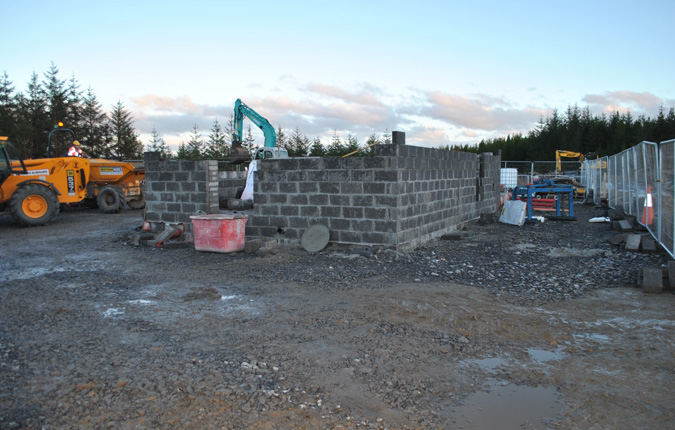 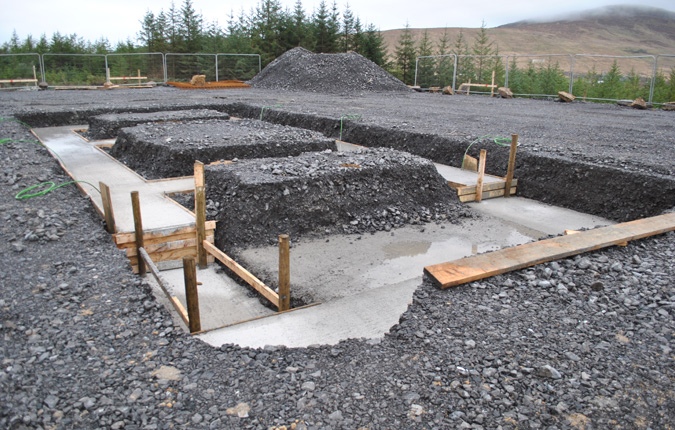