Andreas Höllinger (born 1966) started working at ABO Wind as a senior manager for financing in 2001. In September 2010 he was appointed to the Managing Board. He has been Chairman of the ABO Wind Managing Board since October 2018. He had already worked in the renewable energy sector before joining ABO Wind in 2001. He had been in charge of ecological products at a mutual fund company and for project financing at an international developer and operator of renewable energy projects.

Dr. Jochen Ahn (born 1960) holds a doctorate in physical chemistry. Together with Matthias Bockholt he founded a company for the development of wind energy projects and other renewable energies. The company's then complicated (and not very SEO-friendly) name was later changed to ABO Wind AG (short for "Ahn & Bockholt") when it became a stock corporation. The families of both founders are majority shareholders and each own about 28 per cent of the stock. They both actively manage the company as managing directors. Before starting his own business in 1996, Ahn had worked as an expert for wind energy at the Ministry of the Environment of the German state of Hesse.

Matthias Bockholt (born 1966) studied electrical engineering at the University of Applied Sciences Bingen and wrote his thesis on photovoltaic systems. After his graduation, he started working at the Hessian Ministry of Environment, where his task was to evaluate solar energy projects. There he met Dr. Jochen Ahn, with whom he started today's ABO Wind AG at the age of 30.

Dr. Karsten Schlageter (born 1973) is an industrial engineer and has worked at ABO Wind since 2013. Initially, as General Manager, he played a key role in establishing international business development. He has been a member of the Managing Board since October 2018. Before joining ABO Wind, Dr Schlageter built up the renewable energy business in Peru for EnBW. Prior to that, he worked in management consultancies. 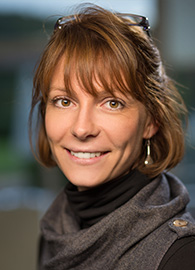 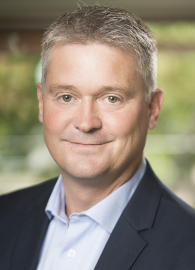 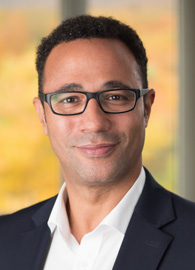 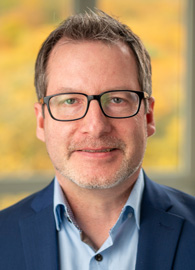 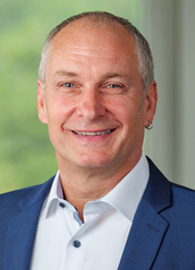 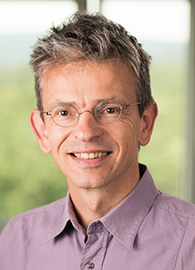 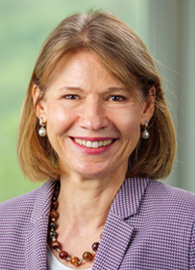 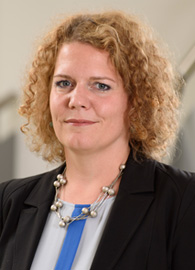 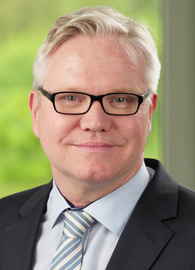 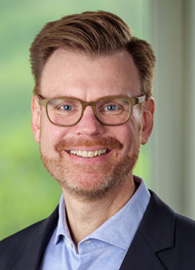 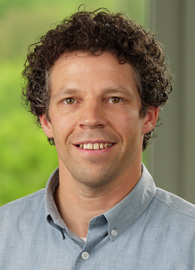 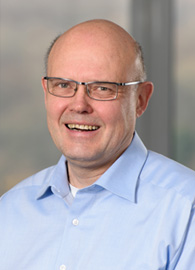 General Manager
Product Development and IT 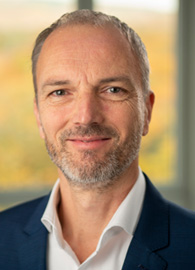 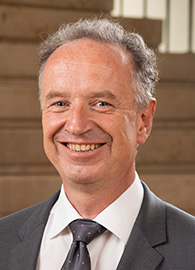 Jörg Lukowsky (born 1959) is a lawyer specialising in tax law and labour law. Since 1992 he has been working at the lawfirm Kanzlei Fuhrmann Wallenfels in Wiesbaden, Germany.

He has been chairman of the ABO Wind Supervisory Board since 2000.

Since 2007 he has also been chairman of the Eurowind AG Supervisory Board. Eurowind AG now is a wholly owned subsidiary of ABO Invest AG, whose Supervisory Board he has also chaired since 2009. ABO Invest AG is listed in the Open Market of the Düsseldorf Stock Exchange. In 2014, Jörg Lukowsky was elected chairman of the newly founded ABO Kraft & Wärme AG. 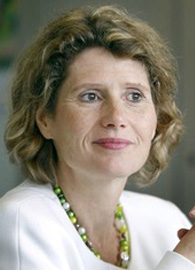 Trained as a Management Assistant, Eveline Lemke (born 1964) worked in state politics in Rhineland-Palatinate for many years. From 2006 to 2011, she was the Green Party’s Executive spokesperson. From 2011 to 2016 she was Deputy Minister-President and Minister for the Economy, Climate Protection, Energy and Regional Planning in Rhineland-Palatinate. Afterwards she was president of the Karlshochschule International University.

She has been a member of ABO Wind's Supervisory Board since June 2017. 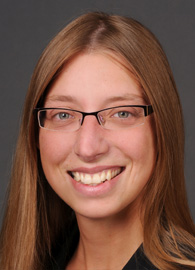 The scientist (born 1979) has been working at the Centre for Solar Energy and Hydrogen Research Baden-Württemberg (ZSW) in the field of "Systems Analysis" since 2006 with the following main topics: "Potential and Market Analyses on Renewable Energies and New Mobility Solutions," "Energy Scenarios," "Energy Policy Monitoring" and "Political Consulting."

Since 2014, Maike Schmidt has also been head of the ZSW's Systems Analysis department. She is responsible for 25 employees in three teams: "Strategic Systems Analysis and Political Consulting," "Simulation and Optimization" and "Wind Energy."

Maike Schmidt studied industrial engineering with a focus on energy and environmental management at the University of Flensburg where she graduated in 2003.

She has been a member of ABO Wind's Supervisory Board since 2019. 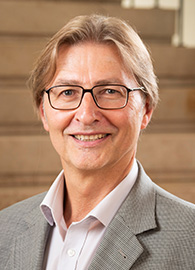 The economist (born 1959) has been teaching at the Saarland University of Applied Sciences since 1995. His main areas of expertise are economic policy and energy economics.
From 2016 to 2018 he was seconded to the German Federal Environment Agency, where he headed the Climate Protection and Energy Department.
Previously, he had worked as a research assistant at the Öko-Institut (Institute for Applied Ecology) in Freiburg and as a consultant for energy policy at the Hessian Ministry of the Environment. Since 2010, Dr Leprich has been an Alternate Board Member of the Agency for the Cooperation of Energy Regulators (ACER) of the European Union.
With a two-year break between 2016 and 2018, Leprich has been a member of the Supervisory Board of ABO Wind AG since 2000.

Norbert Breidenbach (born 1955) was Managing Director of the municipal utility Stadtwerke Langen GmbH from 1991 until 2001. From 2001 until 2013, he was CEO of the Bavarian utility Regensburger Energie und Wasserversorgung AG & Co KG (Rewag)

He has been part of the Managing Board of the Frankfurt-based utility Mainova AG since 2013. Mainova AG holds holds about ten percent of the shares of ABO Wind.

In addition, Norbert Breidenbach holds seats on the boards of more than 20 non-listed subsidiaries and associated companies of Mainova AG.

He has been a member of the ABO Wind Supervisory Board since 2015.