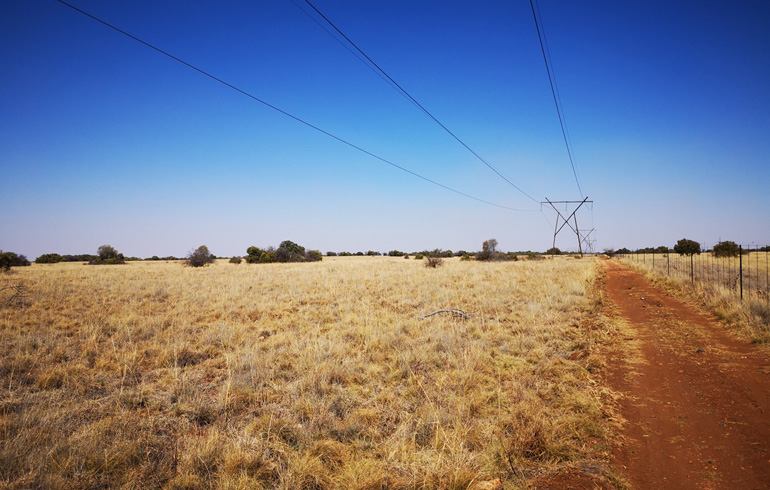 (Wiesbaden/Cape Town, 14. September 2022) The Wiesbaden-based project developer ABO Wind has sold the project rights to two photovoltaic solar farms in South Africa, each with a capacity of 100 megawatts. The buyer, the South African SOLA Group, has already concluded a private Power Purchase Agreement (PPA) for the projects with the mine operator Tronox. According to the investor, these are Africa's largest renewable energy projects financed through a corporate PPA to date. Most renewable energy projects in South Africa receive a government-subsidised tariff, which is awarded through tenders.

The switch from coal to solar energy for the energy-intensive mining of mineral sands is ground-breaking. In the long term, solar power from the two 100-megawatt projects will reduce the mine operators global CO2 emissions by approximately 13 percent compared to the 2019 baseline. Construction is about to start and SOLA plans to have the projects operational in 2023.

"These project sales are our first major success in South Africa," says Robert Wagener, the Head of Department at ABO Wind who is responsible for the country. "We are particularly pleased because these are the first projects with which we had started our development activities in South Africa." The sale agreements had already been signed in 2021. Now that the buyers have reached financial close, the contracts have become binding.

"The cooperation with ABO Wind brings us closer to our goal of advancing clean energy in Africa. We are proud that the projects are now fully South African owned and financed, built, operated, and managed here in the country," says Chris Haw, Co-founder and Executive Director of the SOLA Group. The SOLA Group is a vertically integrated Independent Power Producer and a leader in the supply of clean energy solutions to private companies in Africa. SOLA’s mission is to transform Africa through clean energy.

The project sale is a great boost for the 16-strong Cape Town-based ABO Wind team. The company has been active in South Africa since 2018 and is currently working on a pipeline of wind and solar projects with a total capacity of four gigawatts.

The country is leading on the African continent with 2.1 gigawatts of installed solar and 2.9 gigawatts of wind power capacity. In 2021, 515 megawatts of wind energy capacity were added – despite the restrictions of the pandemic, which hit the country particularly hard. The government is aiming for further rapid expansion of renewables. Significant growth is also on the horizon for photovoltaics. To counter the energy crisis, President Ramaphosa recently doubled the volume of the upcoming tender for wind energy to 3.2 gigawatts, and another 1,000 megawatts will be tendered for photovoltaic projects. ABO Wind is preparing several projects to participate in the upcoming tenders.